NSX Edge is a virtual machine or appliance and can be deployed by NSX Manager as OVF in that vCenter which is paired with NSX Manager.

When NSX Edge is deployed independently of NSX manager via a standalone mode and it is called as Standalone NSX Edge. This standalone EDGE is deployed by OVF which is obtained from NSX manager, and its initial configuration id done at time of deployment only.

The main purpose of the NSX Edge is to manage or handles the control and data plane and this NSX edge never communicates with NSX Controller. 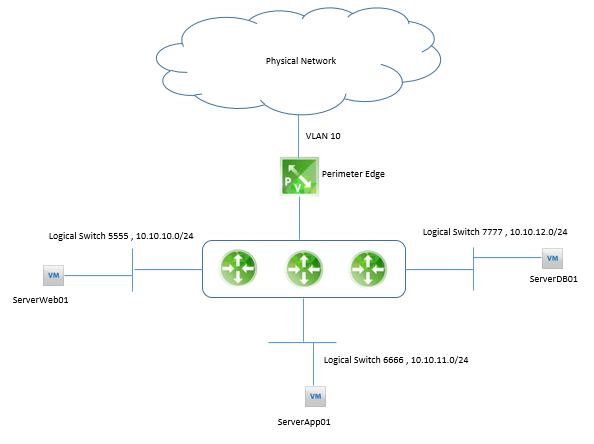 Below is the option which can be deployed or allowed by NSX Manager for deployment of the NSX Edge Virtual Machine size. 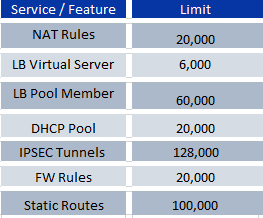 NSX Edge is deployed in NSX HA mode. When we want to configure Edge is HA, two Edge should have identical configuration and should be powered on.