NAT is method of changing the Source IP of destination IP of packet. The Router that does the NT translation is called as NAT Router.

If an ingress packet arrives in the router matching a particular source IP, the source IP is changed for a predetermined one and then the packet is sent on its way. The same logic applies if doing DNAT. The NSX Edge supports SNAT and DNAT.

NSX Load Balancer is the method of load balancing the destination traffic among various internal servers when the traffic hits on VIP. 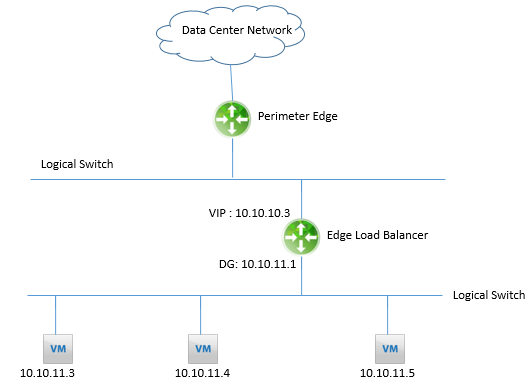