In this topic we will see how a traditional WAN is transformed to SD-WAN , what are all step by step procedure that is to be used for SD-WAN network Migration. Let see how the topology looks like before SD-WAN migration. 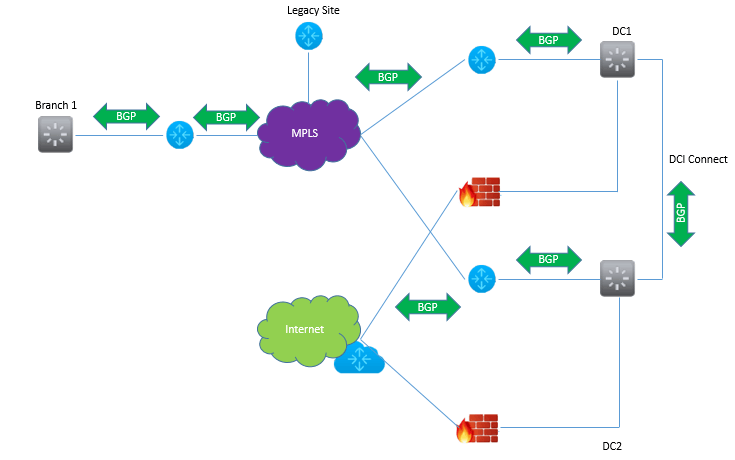 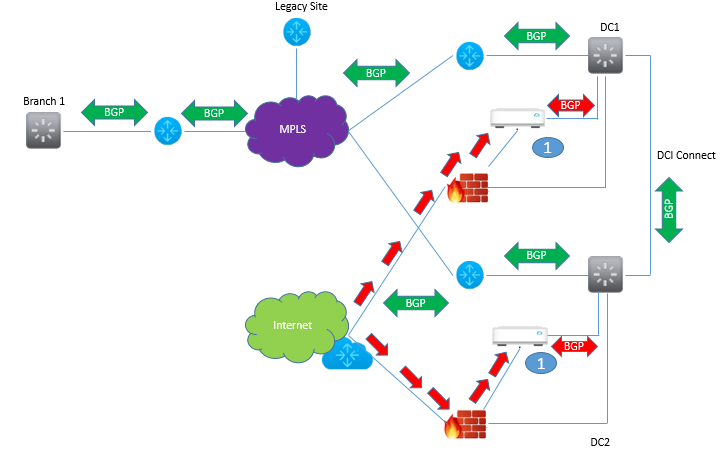 Activate the branch VCE and enable BGP with L3 switch, by doing so Branch VCE will form the SD-WAN overlay tunnel to DC1 and DC2 HUB VCE via internet link 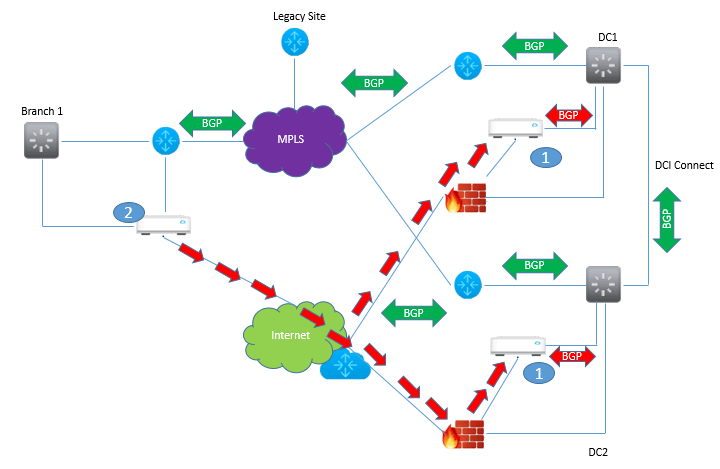 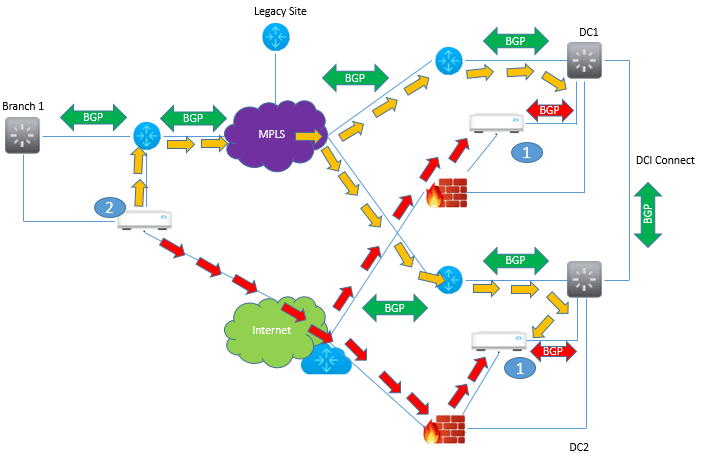 Step 3: Building the overlay tunnel and enable routing at branch 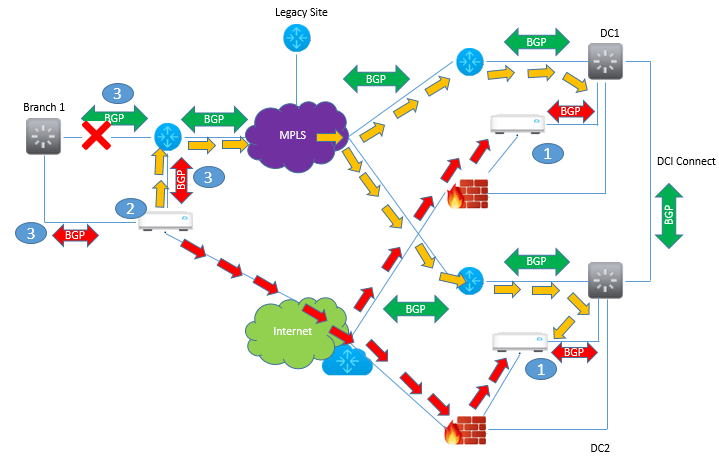 By making  MPLS router as BGP neighbor on VCE , all prefix advertised by branch to MPLS will be tagged to uplink community TAG so it can be easily identified that those are prefixes coming from SD-WAN site but can be later used to filter out if required.

Now once done, let’s understand How Prefixes are learned in DC. We will refer this via below figure and will discuss pint wise. 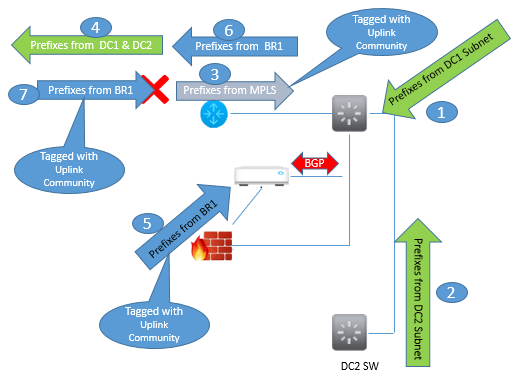 Now let’s understand how Branch 1 will learn the Prefixes. Here also we will talk what prefix branch learned based on below figure. 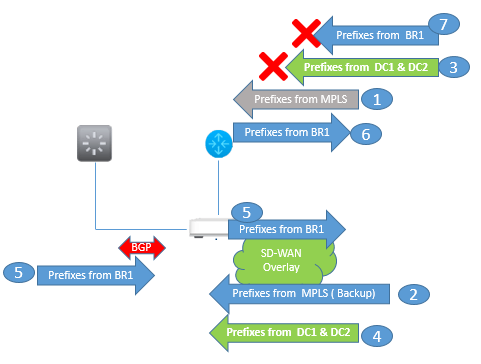 Now once the prefix has been advertised and received we will see how End to end traffic will flow by building the overlay tunnel. 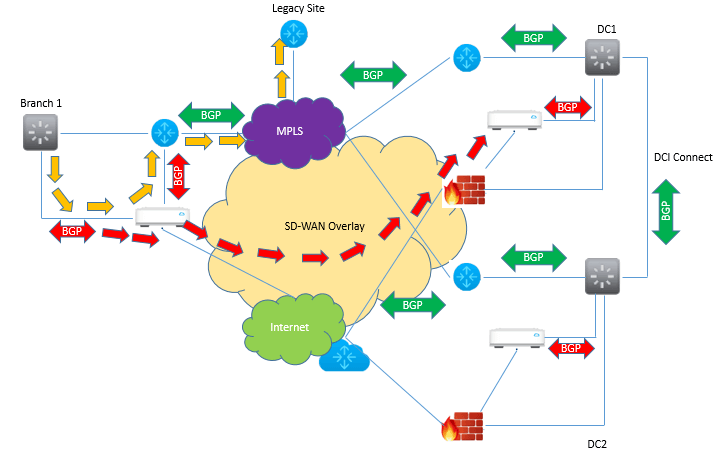 Step 4 End State: Replace CE Router, as per below figure 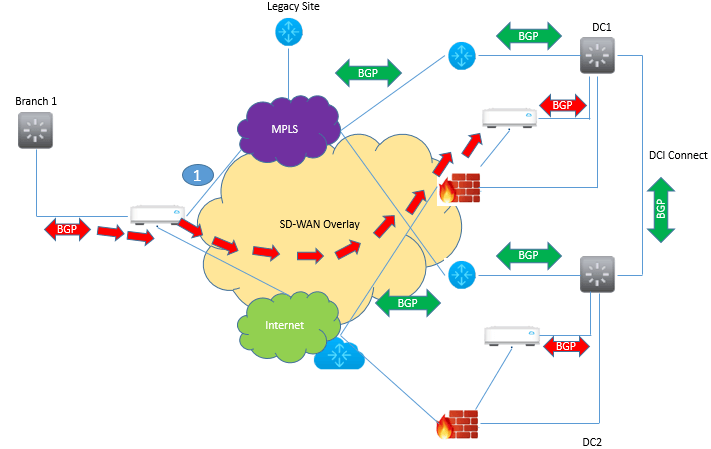 How SD-WAN Migration can be made be very simple:

By using the right Feature sets and method we can make the SD-WAN Migration very simple. Below figure explains the way in very simple manner.

What Routing Protocol to use: 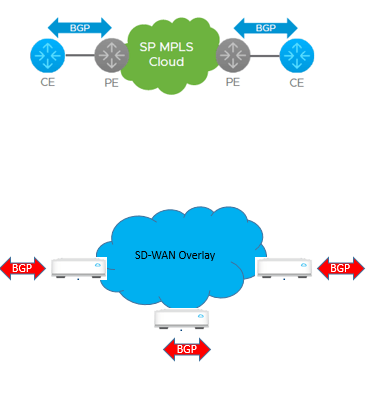 BGP is a better protocol to use with SD-WAN

Below figure explains how BGP provides supports to VCE. 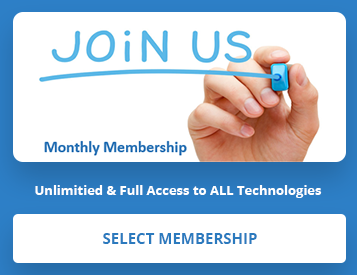 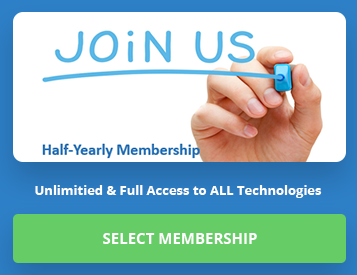 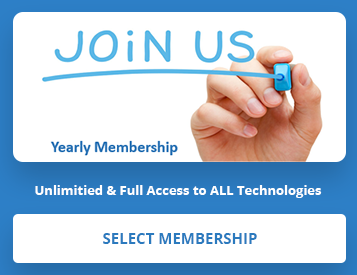